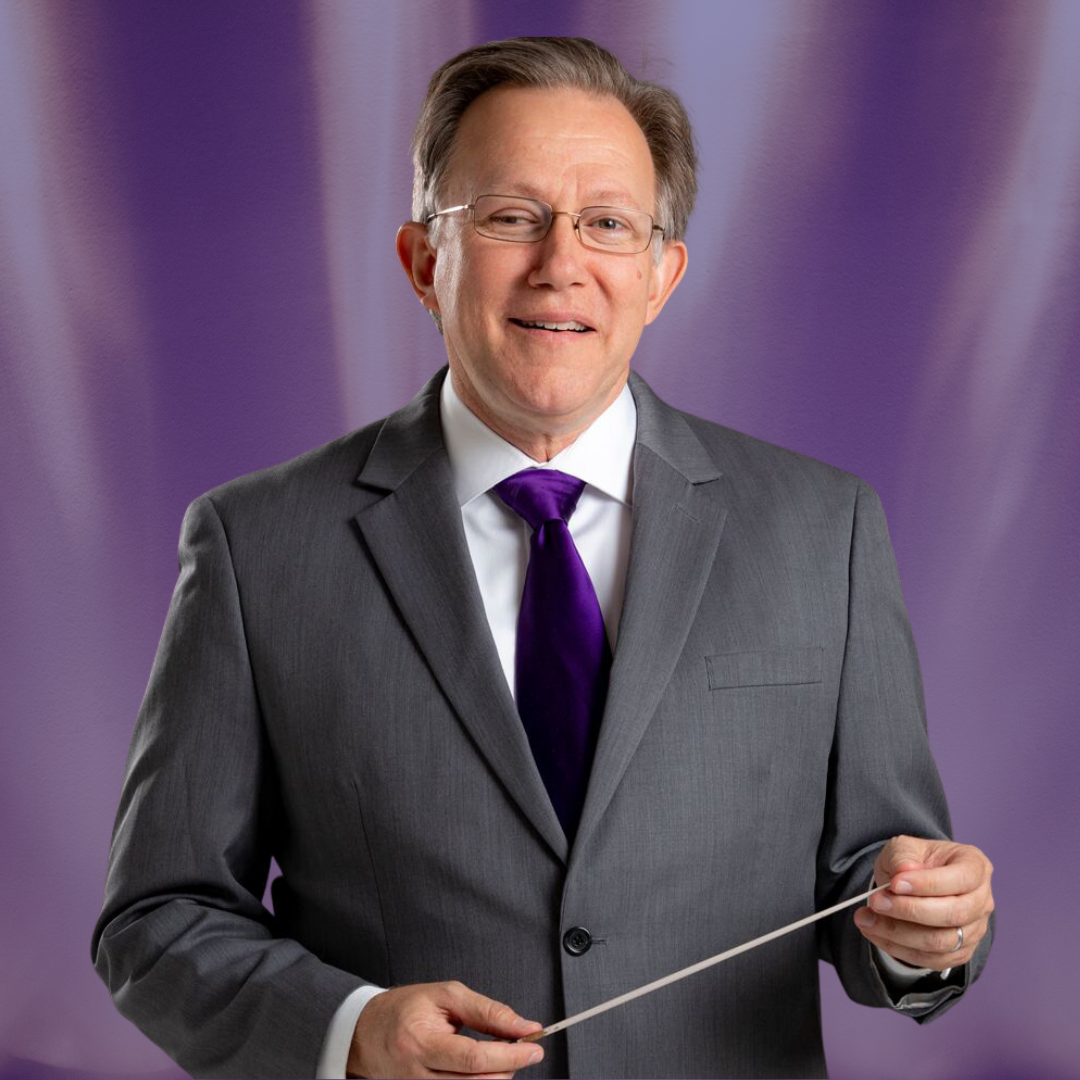 Favorite part of the job: Making a difference in the lives of our listeners each and every time we take the stage.

Proud father of two wonderful sons. Loves NFL Football – especially the Miami Dolphins! Definitely a coffee-lover. Enjoys a quiet lunch or dinner at The Columbia with his wife Bethany. Favorite movies are fantasy-adventure movies such as Star Wars, Harry Potter and E.T., as well as many of the recent superhero films. His car’s satellite radio is pre-set to ESPN and the Broadway channel. A “perfect day off” would be spent with his family at Disney World. 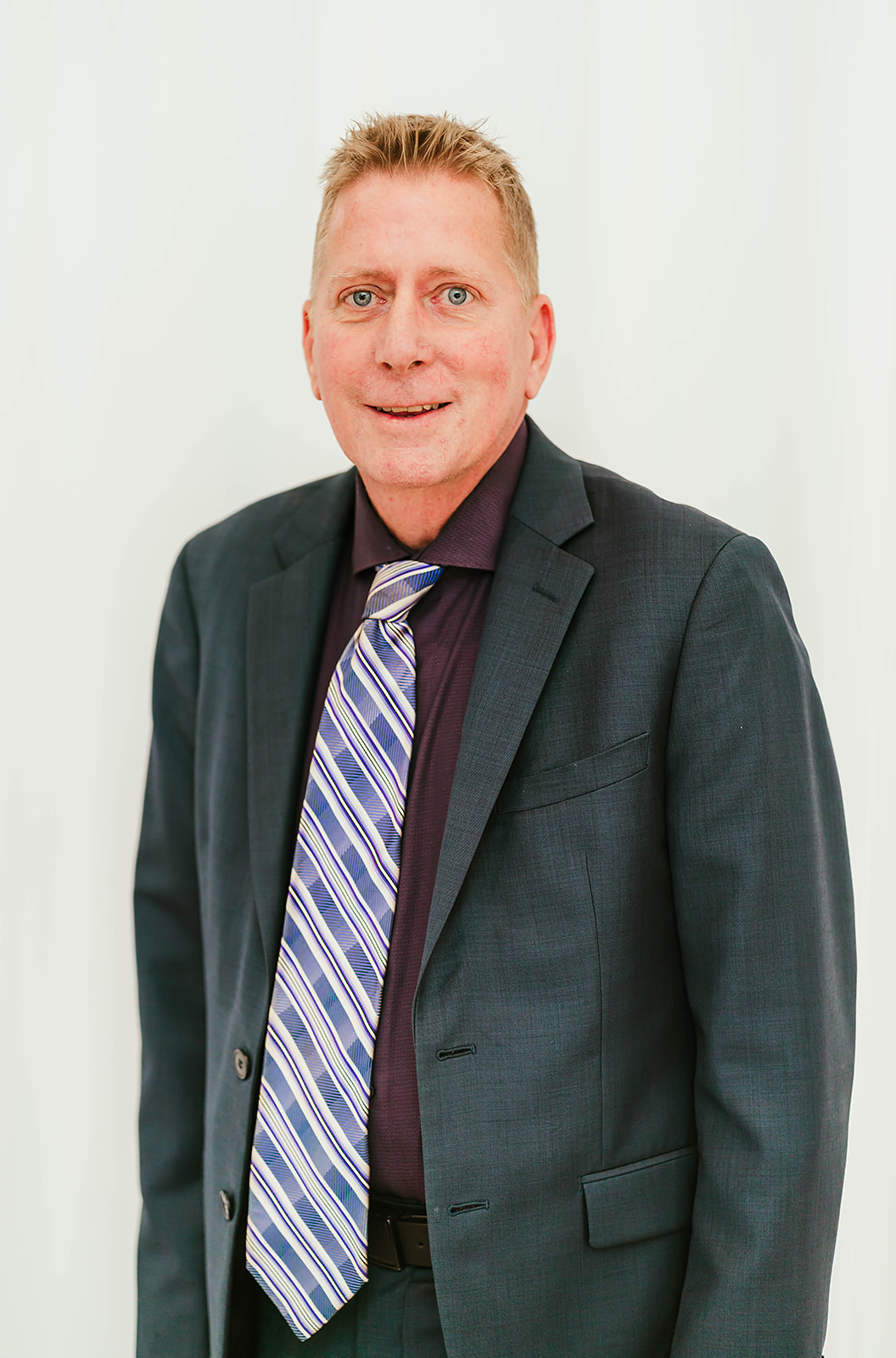 Years with the BSO: 4 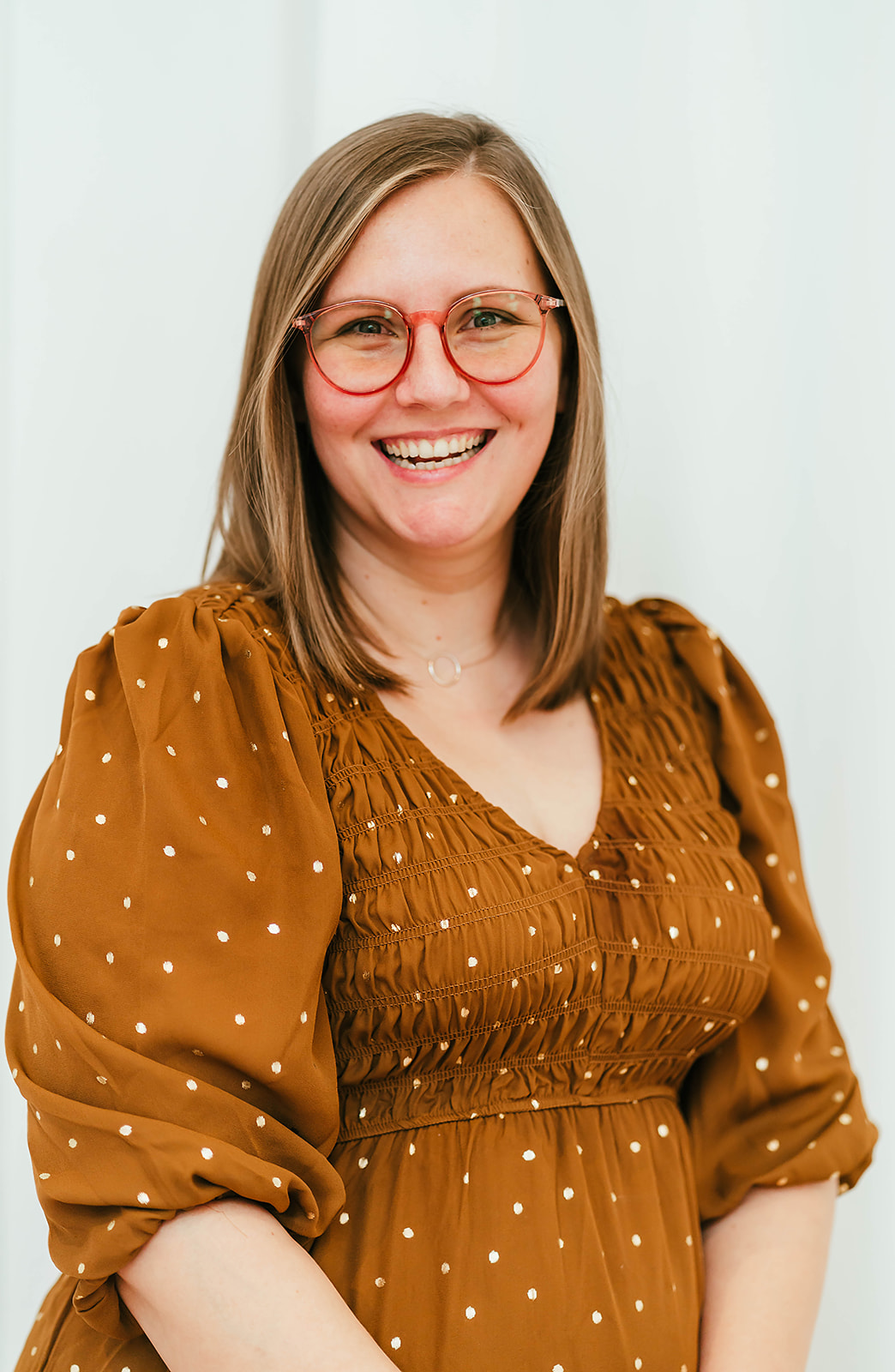 Years with the BSO: 1

Virginia Anzengruber is a Brevard County, Florida native who recently relocated back to the area after 15 years living and working in Boston, Los Angeles, Dallas, and Michigan. Virginia has built her career in various verticals of the entertainment industry including: film and television production, nonprofit arts organization management, and journalism (with a focus in media literacy). She received her Bachelor’s Degree in Media Communication Studies from Florida State University. An award-winning filmmaker, critically-acclaimed podcaster, and freelance journalist, Virginia’s work has been featured in HuffPost, MTV, Kotaku, Florida Today, Michigan Public Radio, and ULoop, among others. 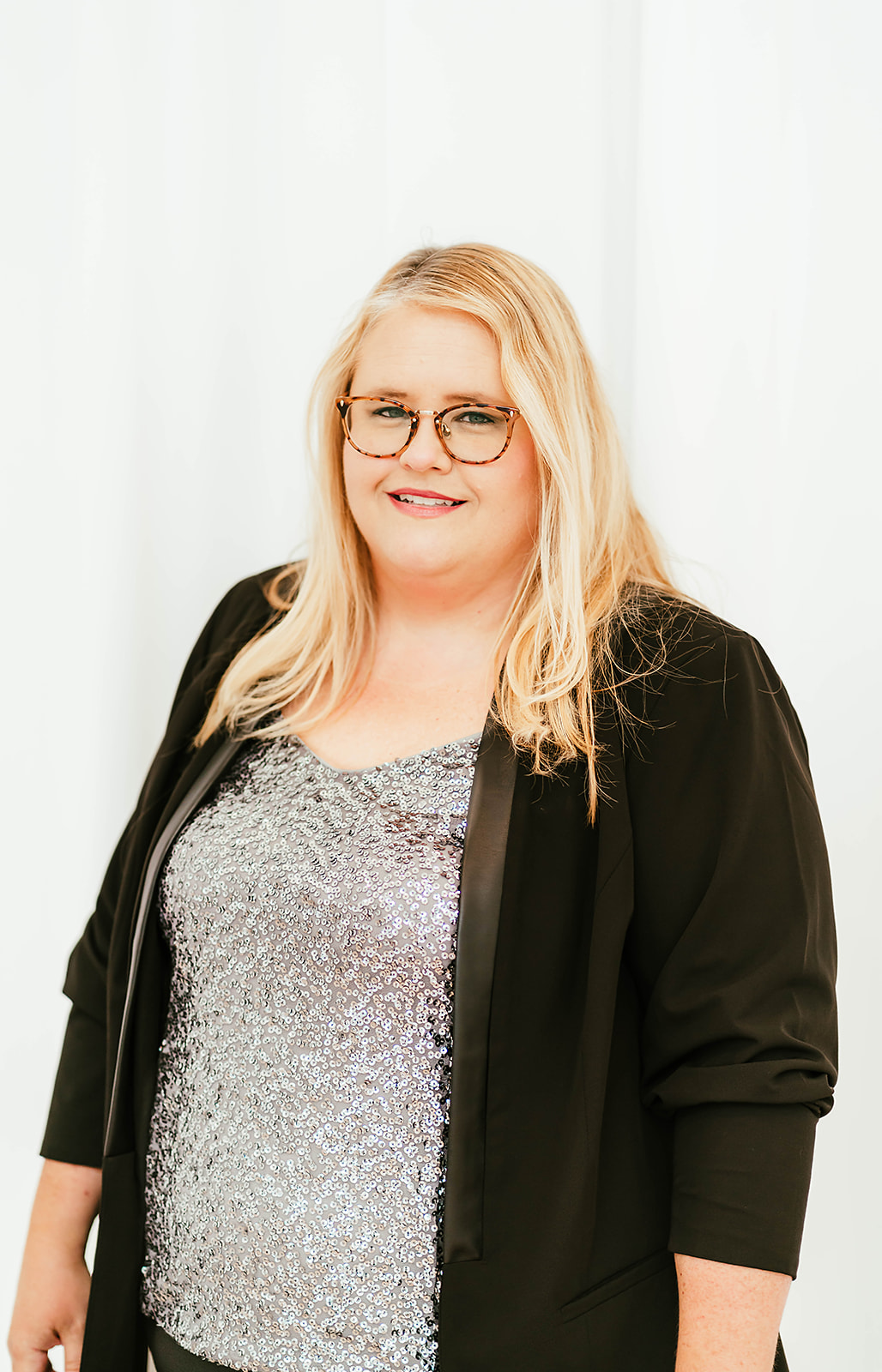 Years with the BSO: 8

Favorite Part of the Job: Concerts and working for an organization she has grown up wanting to be a part of, even if it is not as a musician… yet.

Born and raised in Brevard County, graduated Satellite High School and received a BA in music from Florida State University. Go Noles! Plays oboe and English horn in small ensembles around the community. Favorite television shows include The Walking Dead and So You Think You Can Dance. Enjoys all kinds of music, new, old, live… dead and going to movies. Proud aunt to her nephew Garret and an avid beer maker with her father Bill.

Years with the BSO: 3

Diane is a Pittsburgh-area native (go Steelers!) with degrees in Piano Performance, Music Education and Music History/Literature. Began playing clarinet/bass clarinet with community ensembles in high school, and has had the opportunity to sub with the Sarasota Orchestra and Chattanooga Symphony Orchestra. She also brings administrative experience from Sarasota and the Pittsburgh Symphony Orchestra. She considers herself a coffee connoisseur and LOVES to read – favorite genres: horror/supernatural and sci-fi; favorite authors include Stephen King and Iain M. Banks. Currently she can be seen around Brevard playing keyboard for the Band of the Bay and occasionally sitting in with the Space Coast Jazz Band.